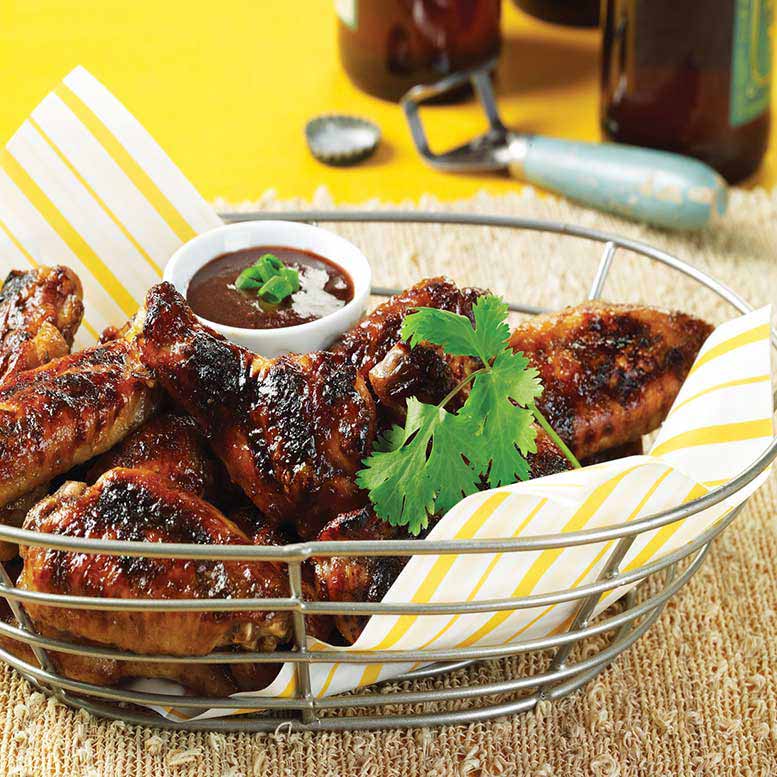 While the health benefits of following a Mediterranean-style diet are well-known, new research has also suggested that the dietary pattern also leaves less of a carbon footprint than other options.

The new findings come after researchers analysed carbon footprint of daily menus served in Spain, based on a roughly Mediterranean diet, and compared them to those eaten in English-speaking countries like the United Kingdom and the US.

“Climate change is an international priority that must be tackled from all angles, one being the family environment and consideration of our daily diet,” commented Professor Rosario Vidal from Jaume I University of Castellón, who led the study.

Based on a menu with the same calorific intake, the average daily carbon footprint for the Spanish diet was 5.08 kg of CO2 equivalent (CO2e) – significantly less than the average for the US (between 8.5 kg and 8.8 kg CO2e) or the United Kingdom (7.4 kg CO2e), said the team. 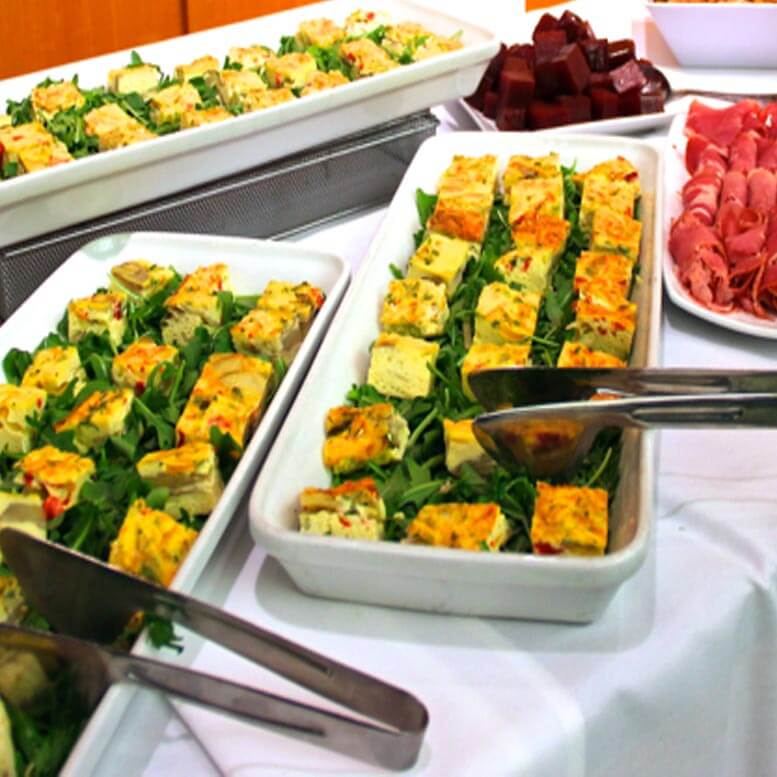 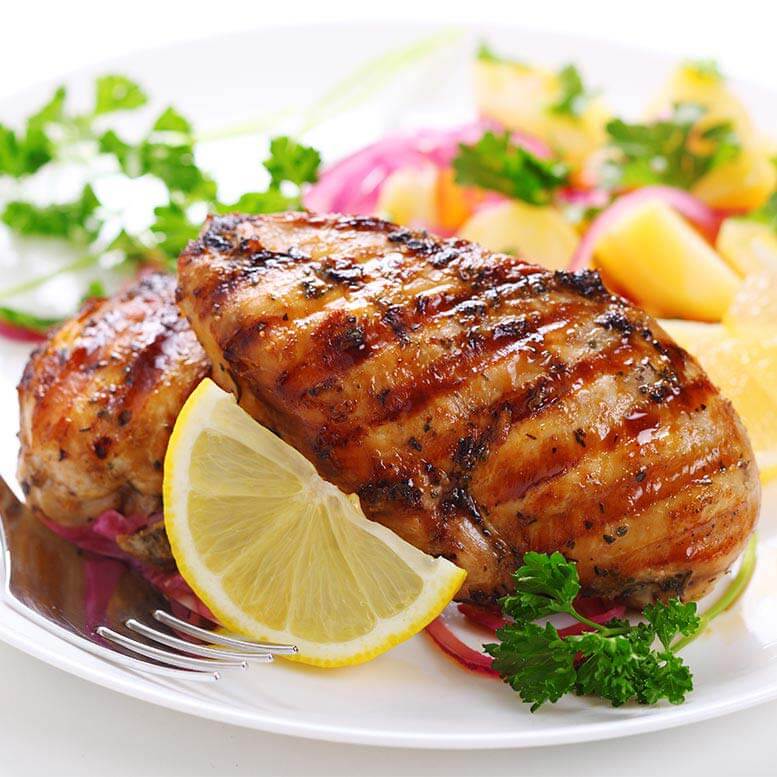 Shopping cart0
There are no products in the cart!
Continue shopping
0